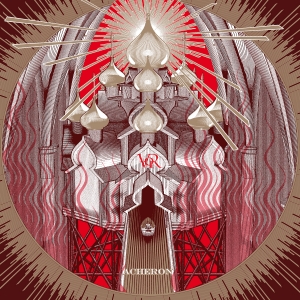 Voice Of Ruin just released the first single of their upcoming album « Acheron ».

This new album has been produced and recorded by Henrik Udd and Fredrik Nordström (Arch Enemy, In Flames, Dimmu Borgir, At The Gates…) in Sweden in December 2018.