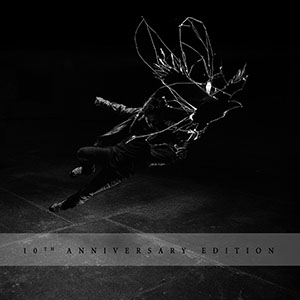 This year, to celebrate the album’s 10th anniversary, Cortez remixed and remastered « Initial », and released it on 10” vinyl.

This release is also the end of an era, in the sense that today only the two of the original trio remain, the composers Grégoire Quartier and Samuel Vaney. Like their 2nd album « Phoebus », this reedition has been mixed and mastered by Samuel Vaney at their Autoclave Studio in Singapore.