THE SHAMANICSElectro Pop (CH)
< Go back 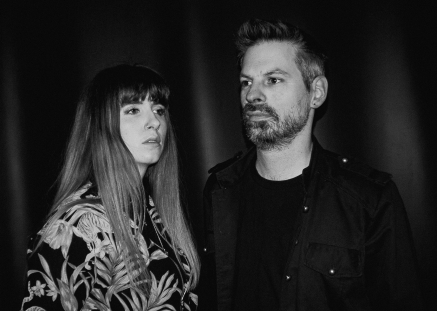 In 2016,  the Swiss music scene witnessed the birth of an unexpected and innovative creature. Straight out of the machines and synths of electronic music producer Xewin (Sylvain Ehinger) and supported by the voice of songwriter Mark Kelly, The Shamanics released their first album Shamanic and spread their vibes across the country with the support from several radio stations (Repérages Couleur 3, SRF Virus, SRF3, Rete 3, Rhône FM, Radio Fribourg, Radio X, Kanal K,…)

In 2019, The Shamanics are back with brand new productions and a new voice. The singer/songwriter Ella Malherbe is now adding her universe to the intricate productions of Xewin.